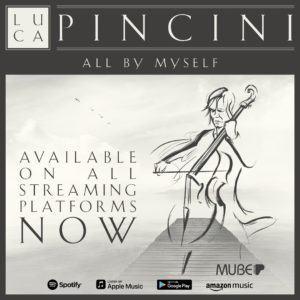 It took 17 years for this record gem to finally become a reality, it was to be released under fireworks thanks to the record deal we were about to sign with SONY France when the 2003 crisis brought down all the big players and Google, Spotify, iTunes won the game. …Now it’s coming out all silent in the midst of the global crisis… But more than ever we need this music, so beautiful, so well performed by great musicians like Luca Pincini, Daniele Bonaviri and myself. 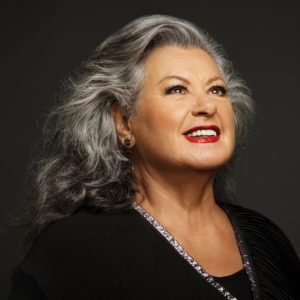 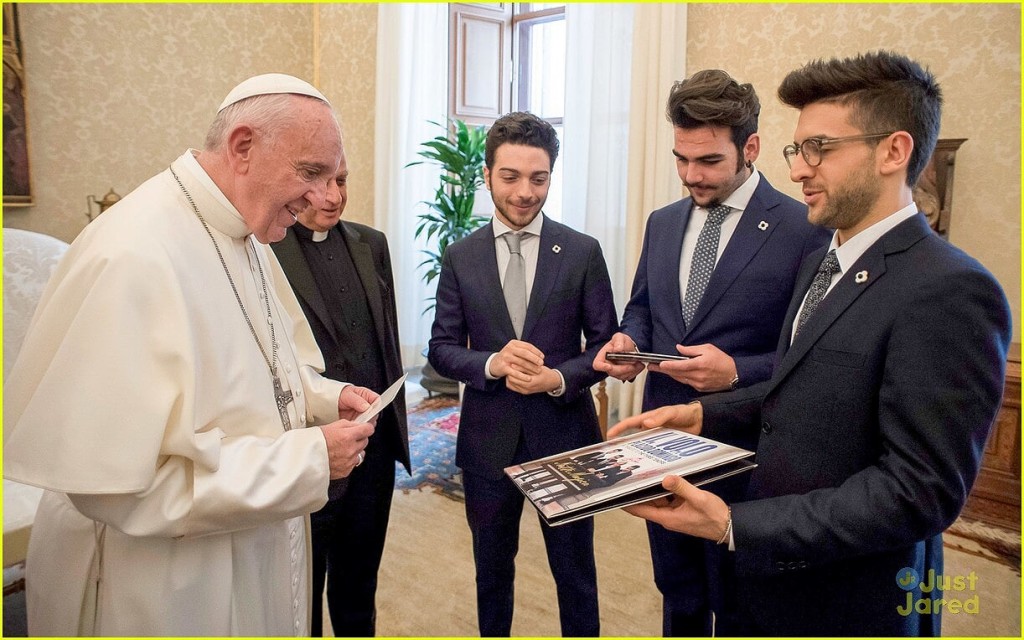 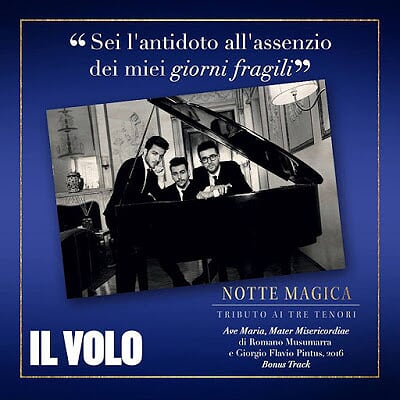 It is with great honour that Il VOLO recorded my song AVE MARIA, lyrics composed by my dear friend and long time companion of my creative process Giorgio Flavio Pintus. When I first composed the song I wanted to honour every women and the mother of every mother: Maria… but I have never imagined it would reach the Vatican and the Pope, Thanks to the fantastic and so talented IL VOLO! 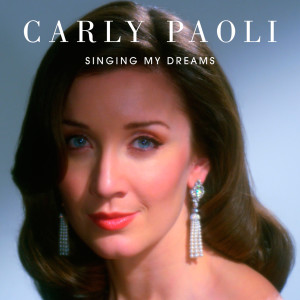 Recorded partly at Abbey road , Spain, Italy and Canada , Carly Paoli’s first album was quite a thrill to produce and her professionalism and talent made the job so easy for me . I hope this is the first album of many many more Carly Paoli’s records visit carly paoli’s website:

My songs chosen in the New Cirque du Soleil show

“To my great surprise 4 of my songs made it to the show, what a pleasure to see my songs performed through the Cirque’s signature “.  Romano 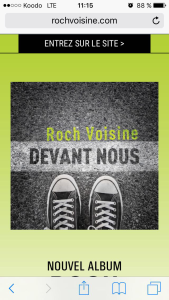 “A beautiful song about the promises we’ve made to ourselves when we were young ” .. 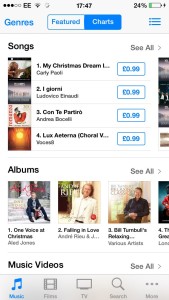 After Spending much time in America I noticed how Radio loves to cover the Greetings seasons with Christmas songs of all style , this one is mine for the legacy.

31/10/2016 – Read this great article in the FIGARO on ROMANO’s timeless career of making number ones! 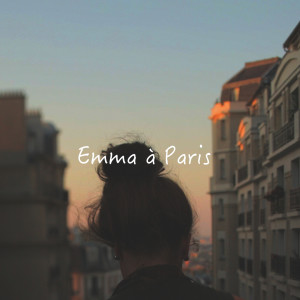 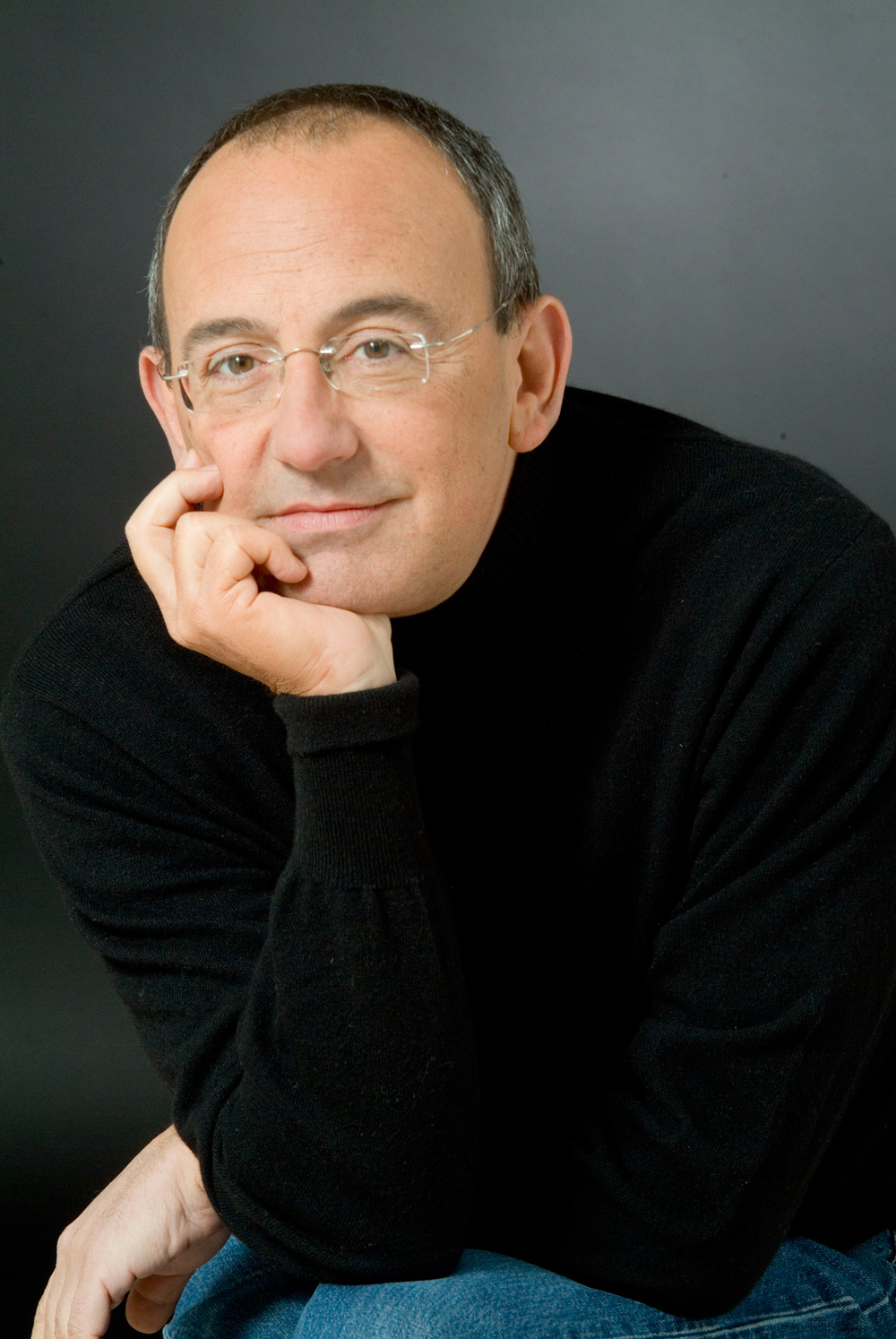 Romano has put his signature on many successful platinum selling of international artists as a composer, arranger or producer. His long career includes many successful film scores as a composer and productions of platinum records like the ones with Luciano Pavarotti "Il Canto" and "Notte, and Alessandro Safina "Luna". Awards as the "European Breaker Border Award" for Vittorio Grigolo debut album In the Hands of Love. He have been also working with artists like Celine Dion.